Quick Update and Next Week’s Show 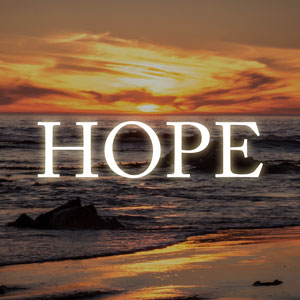 Hey there, Unhinged listeners! Just wanted to post a quick update on what’s been going on. As you know, we have taken a break from the show for the last three weeks so that Doug could focus on feeling better. During that time, I started a GoFundMe campaign to help alleviate his financial stress, and that generated a couple of bits of good news. One, the genuine outpouring of love and support from our listeners, friends, and family has been nothing short of amazing! And two, GoFundMe selected our campaign as one out of 100 that received an extra $1,000 directly from GoFundMe on #GivingTuesday!

On top of that, Doug has been accepted as a peer support volunteer for the Mood Disorders Association of Ontario after a lengthy interviewing process (yay!). All these things put together has generated very positive vibes that I have to believe has helped Doug during these past three weeks.

Today was the first day with some slight relief, and after some discussion, we have decided to record a new episode of Unhinged for next week! With the holidays coming up, we know it’s a very difficult time for many, so we would like to do our first holiday episode. Our intention is to be able to record this episode some time this week, and put it out next Tuesday. That’s the current plan if Doug’s mood stabilizes or improves. We will do our best and will keep you posted if things change!