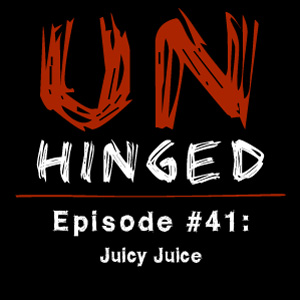 Originally, this episode was going to be focused on music and how specific songs affect our moods and emotions. Unfortunately, the battery in Doug’s DBS is running down and this has affected his mood. Since we want to give this music topic the attention and justice it deserves, we decided to postpone that topic until after Doug’s battery is replaced and he’s back in a more positive mood.

In this short episode, we talk about the DBS battery, how Doug checks it, how it’s replaced, and ultimately how important that little piece of tech is for any DBS patient. As it stands, Doug is trying to get an appointment for the surgery as soon as he can, but the doctor that does it is out until the 20th of March, so he might have to wait up to of 3 weeks. We’re hoping the trickle charge lasts until then so he doesn’t fully relapse. Fingers crossed!