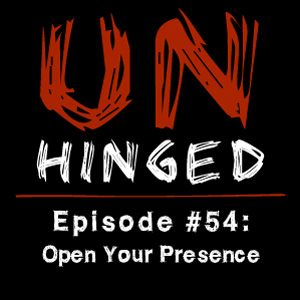 In our first episode of 2018, we start with a short and fun guitar jam, which highlights the mood for the new year. Doug is feeling much better, and after receiving the love and generosity from some of our friends and listeners, he’s entering the new year on a wave of positivity.

The bulk of this episode was recorded on January 2nd, which happened to be my birthday. Doug contacted me and said he had some things to say that should be recorded for the show, so I went ahead and recorded our conversation. For Christmas, I got Doug a Fender Squier guitar and a Fender amp. His acoustic guitar, though a beautiful instrument, was not totally filling his void for musical expression, and his last electric guitar had to be sold last year for financial reasons (plus it ended up not being the guitar he thought it would be anyway). In any case, getting a Fender back in his hands was enough to trigger a positive psychological change.

We mostly talk about music and guitars in this episode, but the underlying tone is one of hope. Doug talks about self-care and how to try to stay positive by surrounding yourself with a strong support system.