Doug's Follow-up information on his own Genetics & Digital Imgaging - Unhinged

Doug’s Follow-up information on his own Genetics & Digital Imgaging

I promised during the last couple of UH podcasts that I would clarify what I’ve been learning in regards to the latest gene testing and digital imaging that I’ve been involved with, specifically based on my individual disease…

The following excerpt is from one of the latest studies from the National Psychiatry Association. This will help explain the ‘S’ (or ‘Short’ Allele), my predisposition to it as well as how it affects specific parts of the/my brain. We will continue to follow-up and elaborate on the subject matter during upcoming shows:

The serotonin transporter gene may affect neural circuits connecting the amygdala and the cingulate and cause depression.

People with anxiety disorders or depression complain not so much about the emotion itself as its unceasing nature, says Daniel Weinberger of the National Institute of Mental Health. Now he and his colleagues may have found why their experience is continuous, according to work published in the June issue of Nature Neuroscience. Scientists know that the serotonin transporter gene, which encodes a key protein for neurotransmission in the brain, comes in a long form and a short form. People who have the short form are susceptible to developing depression or anxiety, though the gene does not actually cause it.

But in people with the short form of the gene, the cingulate is not able to perform this editing function as effectively, so it is as if the amygdala is going off all the time. “If you can’t shut off fear, it is much worse than just feeling it for the first time,” Weinberger says. The new evidence suggests that this phenomenon happens in people with the short gene, which would explain why they are more prone to depression and anxiety. 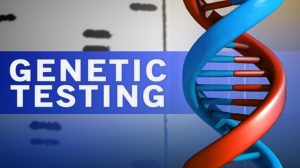 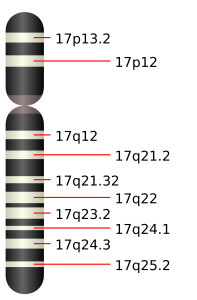