Unhinged Addendum to #053: Meeting Your Monster 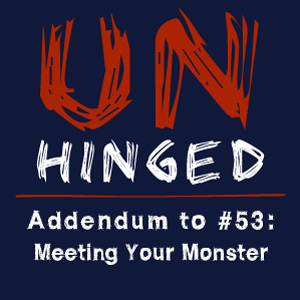 Our last episode, Episode #53: Hey Brother, was a powerful one for Doug. His mood was pretty low when we started recording, but by the end of the show, his mood had improved greatly, especially after a conversation he had with his sister Laurie. After hearing that episode back, he got to hear what he sounds like when his mood is very low, and meeting his monster directly led to a breakthrough.

In this addendum to that episode, we wanted to end the year with a positive note about what we have learned about psychology, neurology, and how each plays a part in your mental well-being. Everything Doug said in episode #53 was coming from a place of cognitive distortion. This is the monster that blocks out the reasoning parts of the brain and is a relentless beast of negativity.

Confronting that monster from a different, more positive perspective made Doug realize how closed-minded and stubborn that beast can be. Seeing how his mood improved so quickly after social interactions also brings to light how looking outside of yourself in trying times can help bring back positivity and hope.

This is a short 20 minute discussion that tries to make sense of all this, and, more importantly, gives us much renewed hope for a more positive and happy 2018! 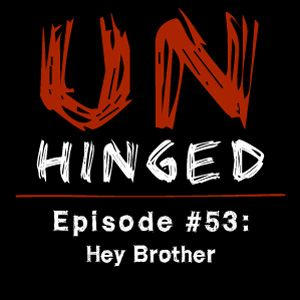 We’re back for our final show of 2017 (we’ll be back in January). This episode is a little bit different since the bulk of it is an actual recording of our typical pre-show planning discussion. Doug had mentioned in the past that we should probably start recording these talks, and this week that’s just what I did. Since that conversation got pretty personal and fairly deep, we decided to just play it as the main topic of this week’s show.

What follows below is a timeline of how the episode is structured. We start with a song clip and a discussion of the past two weeks. The full pre-show discussion starts nearly 19 minutes in.

01:21 – 18:55
We explain a bit about why we were absent for the last two weeks. Doug talks a bit about his struggles this holiday season so far, and we briefly chat about traumatic brain injuries in sports and the death of a UFC fighter.

18:56 – 01:07:02
Recording of pre-show discussion. This is the meat of this episode where Doug and I talk freely, usually to prepare the show for the day, but this time we discussed Doug’s slight downturn in mood in the last two weeks. He starts the conversation in a pretty low state, upset about his lot in life and feeling insecure about his future. We go back and forth for a while on feelings, distortion, and socialization. The conversation gets interrupted by a call from Doug’s sister. We ended our pre-show discussion after Doug talked to Laurie, and at that point recorded the opening to the this show.

01:07:03 – 01:08:25
I explain how Doug’s mood had shifted noticeably after our discussion and his interaction with his sister. The social interaction had improved his general state greatly. This is good data.

The next day (Monday), Doug and I talked again and his turnaround was even more pronounced. He even admitted how he felt better after hearing his sister’s voice the day before.

UPDATE:
We just posted an addendum to this episode! Check it out! 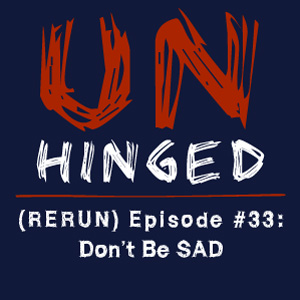 Hello listeners! The holiday season is upon us, and this is typically a hard time for a lot of people, especially those who suffer from mental illness. Depression can easily set in while being surrounded by celebrations, festive lights, and commercialism. Seasonal Affective Disorder (SAD) is a real thing and can be very serious. Last year, in episode #33, we discussed SAD and some ways to help overcome some of its symptoms.

This year, as the season creeps in, both Doug and I have had some personal challenges. My dental work has not been particularly fun, but more importantly, Doug has been taking on a lot recently and has definitely felt the energy drain. He’s been volunteering more often at the MDAO… this time of year is tough for many and peer support is crucial. On top of that, he’s had his own mood struggles.

All this has made getting a show done very difficult this month. Again, this week we cannot find the time or the mental wherewithal to do a show justice, so instead we decided to put out our first rerun! This is episode #33, from December 13th, 2016, titled “Don’t Be SAD”. In it we discuss the challenges of the season and try to offer some ways to help get through it unscathed. Our recommendations and opinions about SAD are still the same as last year, so this episode is still very relevant.

Please enjoy last year’s SAD episode. We hope to be back next week with a holiday episode for 2017!

Another Podcast Delay This Week 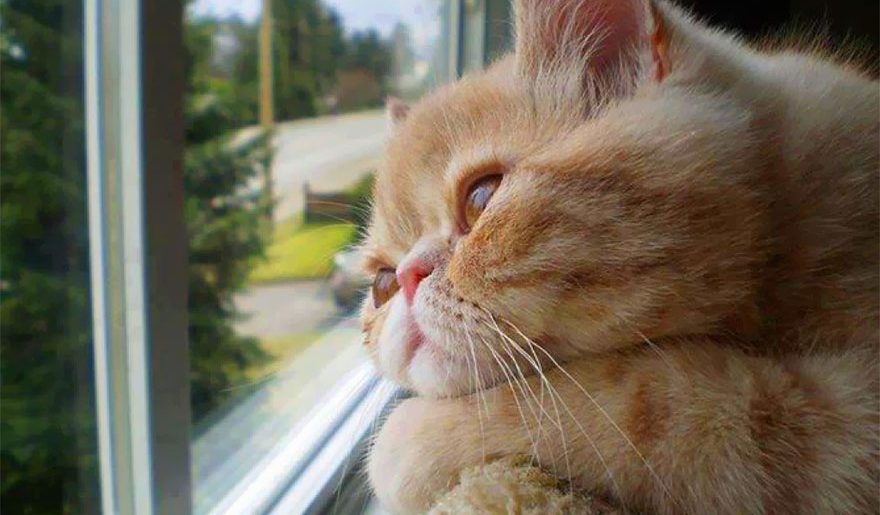 Hi again, listeners! Sorry to say we were not able to produce a show again this week, for a couple of reasons. First, I finally got my tooth extracted and I’m still recovering. My jaw is sore and talking doesn’t help. Secondly, Doug has been facing a few challenges of his own this week, both in mood and in his day-to-day life. We hate to cancel two weeks in a row, but hopefully by next week, we will both be fully recovered and ready to go.